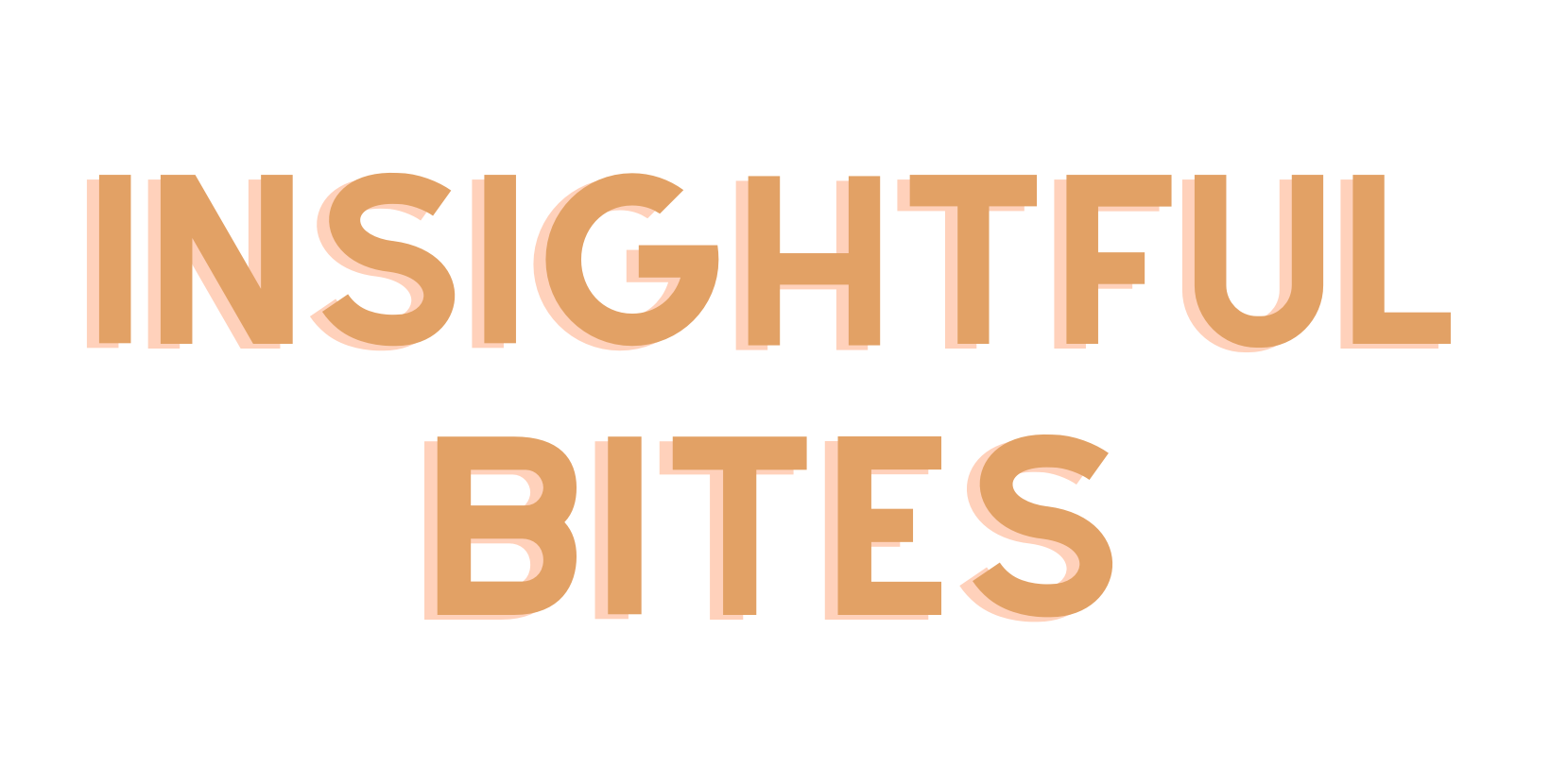 Welcome to Issue 2 of Insightful Bites, our round-up of all the latest trends and insights in the world of food and drink for you to get your teeth into.

The search is on for New Flavours

An emerging trend and something that consumers are actively searching for online, we’ll see continued demand for new flavours and inspiration for cooking and dining out – think fusion dishes, culturally inspired flavours with a twist, authentic recipes from different countries and alternative ingredients reimagined.

As The Times points out, Ethiopan fare is “…flexitarian friendly, traditional Ethiopian recipes are often meat-free…” and there are several exciting new restaurants showcasing the cuisine. Beza is a new London restaurant that’s creating quite a stir, with high demand for a table, be prepared to queue!  If this has piqued your curiosity, check out @ethiopianfoodie on Instagram.

There’s no doubt that African cuisine encompasses a vast array of styles.  It’s vibrant and exciting and we’re predicting an increased profile in the media, as well as more cookbook launches celebrating African food heritage.

One to watch:  Maria Bradford (@shwenshwenbymaria) is a Sierra Leonean born chef and founder of Shwen Shwen (meaning ‘fancy’), who is delivering her high-end take on colourful, delicious West African cuisine as a private dining experience for a rapidly growing fanbase.  Recently featured in The Guardian, she also has her own range of authentic Sierra Leonean-inspired products.

So, you’ve heard of climatarians, flexitarians, pescatarians, vegans and even locavores – those who only eat food that is local to them.  Recently, we’ve spotted media requests from journalists writing about Freegans – inews even did a whole feature about Freegan February.

Essentially, it’s all about tackling food waste head on. From donating unwanted food via apps such as Olio and Too Good To Go, to foraging for food or only eating reduced food from supermarkets, Freegan-ism is a thing.   As well as being eco-friendly, it’s about cutting food bills, which makes complete sense in the current climate.

For businesses looking to do their bit, we’ll see an increased number of apps and initiatives that link up food and drink businesses with food banks and community projects in need of donations.  We’re already involved in promoting Food Loop, a new app from the No Food Wasted Forum, a Produced in Kent forum, that is set to revolutionise and reduce food waste in our home county, Kent.    It’s set to be a game changer! f

Coca Cola, just out of this world!

Finally, putting a bit of fizz into your Friday and a sprinkle of stardust (because we all need that!), The Grocer reported this month on Coca Cola’s plans to launch “a swathe of limited edition launches – including a new version of the core drink inspired by outer space.”

According to The Grocer: “The soft drinks giant has created a new “global innovation platform” called Coca-Cola Creations, through which it will launch a range of limited-edition products “inspired by different cultural cues”.

The first, Coca-Cola Starlight, will roll out in North America from Monday 21 February, with a UK launch to follow over the coming months. It is billed as being inspired by space.

The drink itself offered an “unexpected” flavour with a “cooling sensation”, and a zero-sugar version of Starlight will also roll out.”  If you have a subscription to The Grocer, you can read the full article here.

Watch this space (no pun intended!) for more out-of-this-world launches from Coca Cola and exciting industry insights from Sharp!

Only two months into 2022, and we’ve already influenced over 10 million vegans, with exciting client activations going off in Bella Italia and launches for Lilk and Crave.  As well as inviting 38.7 million people to Try Big Drop in January and the stats of this incredibly delicious AF beer keep on rising! And we’re at the forefront of reducing food waste in Kent…read more about it here. 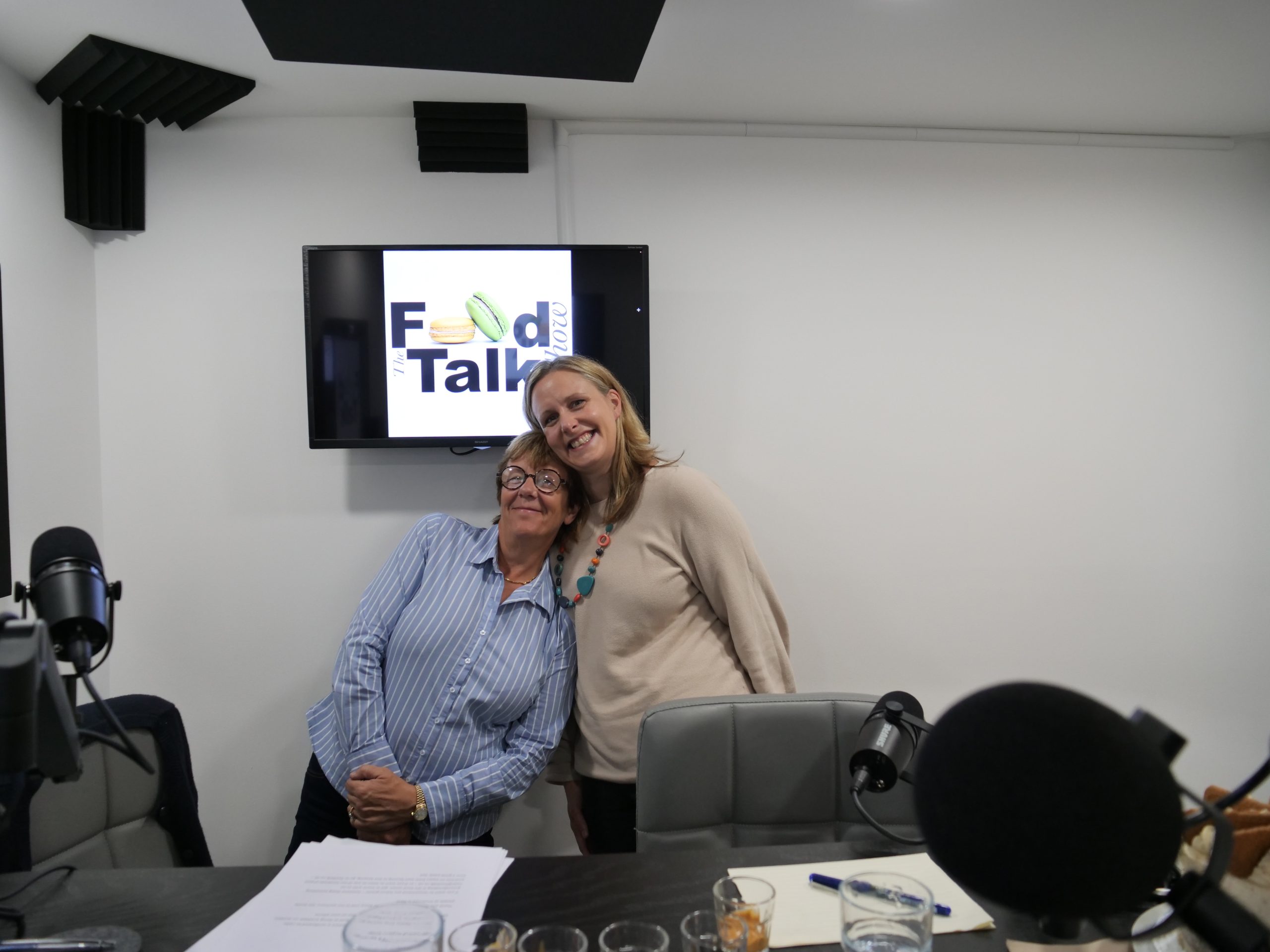 AJ announced as new co-host on the FoodTalk Show! 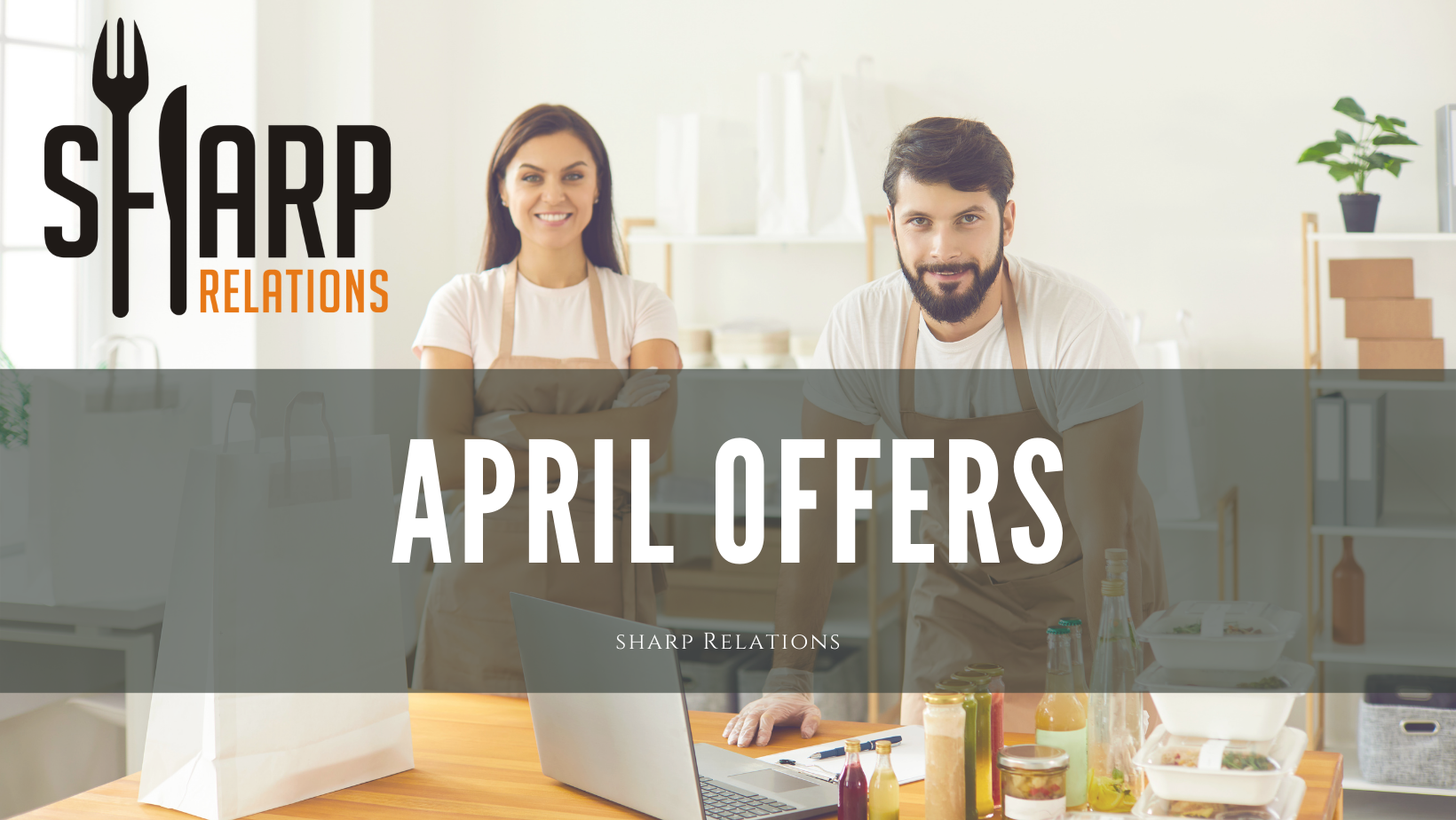