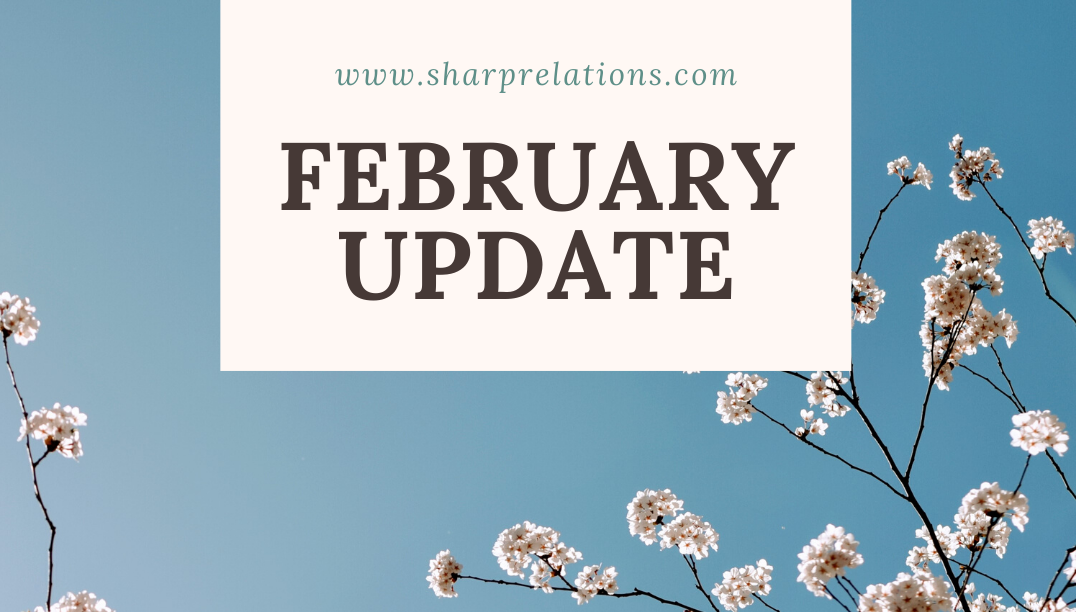 It’s been another incredibly dynamic month for Sharp Relations. With only a day or two to spare we realised there’s still time to squeeze in a February update before the end of month!

The first was that we got our seaside gastro-pub client, The Pearsons Arms, on the front page of a national newspaper, The Times no less! But not only did the image dominate the front cover of the weekend section but it was on the front of the main newspaper as well.

The second is that our little team has grown to four in the last month and the atmosphere in the office is really buzzing. We welcomed Martin Stanning to the team as the new Operations Director. He joins us with an incredible wealth of experience including 11 years as an officer in the British Army. Martin will be juggling our commercial requirements including finances and HR. Phew! At last, a grown up around here!

As for clients we are launching the UK’s first Vegan Celebration Cake from the ever dynamic OGGs brand. Macknade Elwick Place has opened its doors and we are working on the launch of this exciting new venue. Oast to Host conducted the most incredible photoshoot earlier this month and we have planned out content for the next 6 months. Thackeray’s has nearly sold out all their tables for the Honesty Menu entirely, the success of the project has been astounding. Nim’s launched their Infusions range this month, air dried citrus slices perfect for summer drinks. Lost Sheep Coffee is growing at a dynamic rate and looking for investment to push them into the next phase of growth. And it has been a pleasure to work on the launch for Nectvs from True British Spirit. As ever there are nearly as many projects that we can’t talk about but watch this space for more……….

Find out what we’re up to on Instagram too @sharprelations